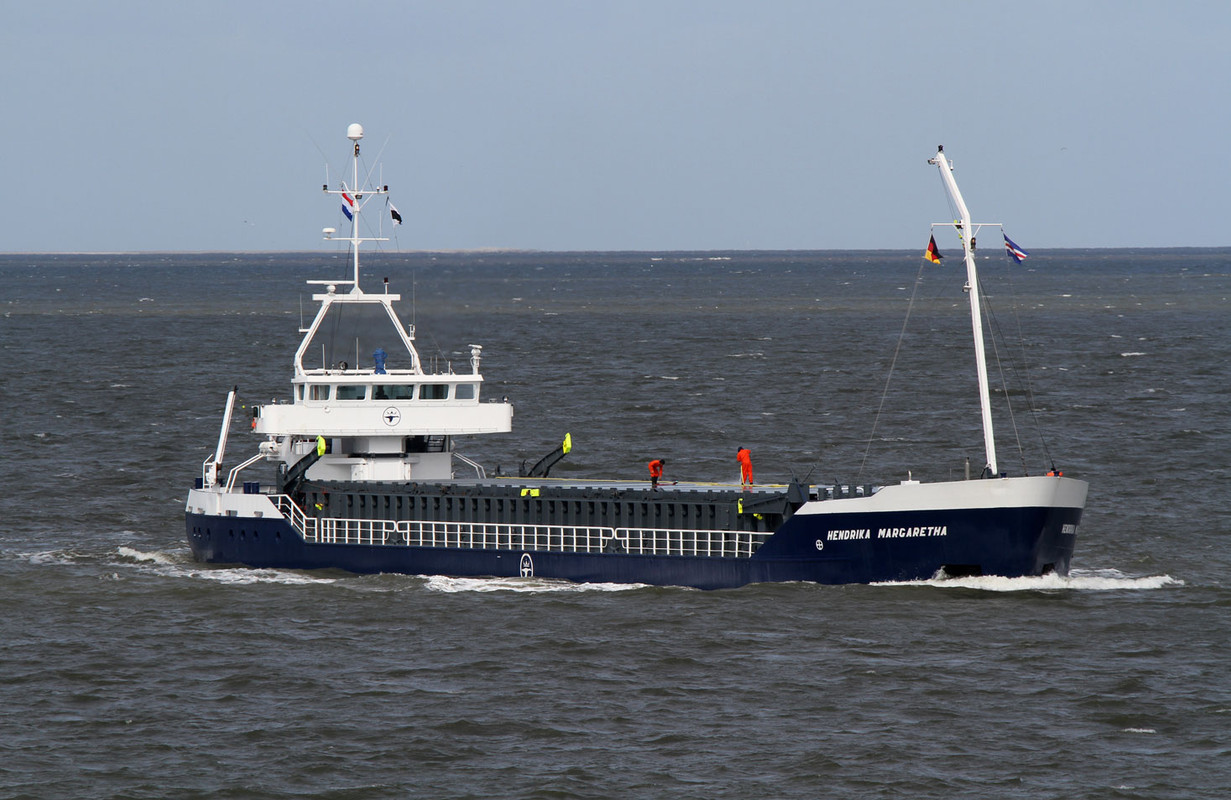 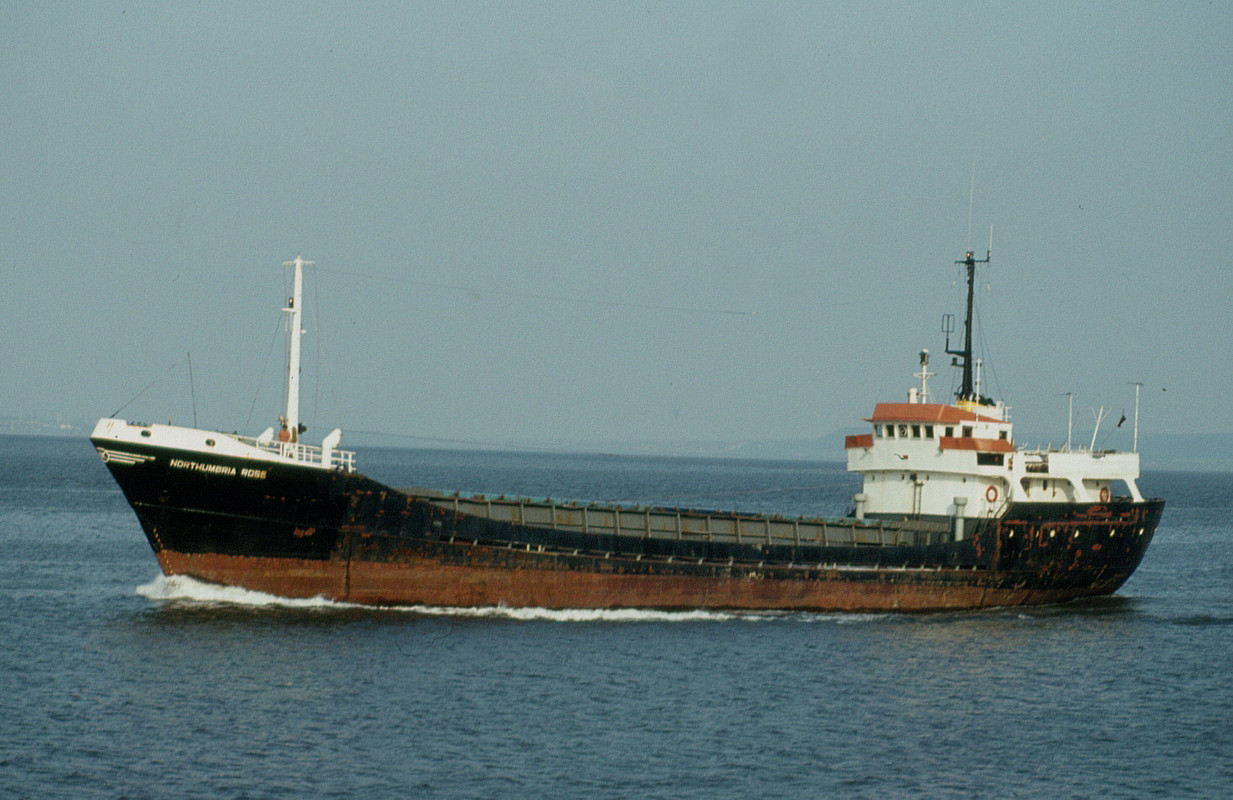 17th October 1996 left London for Calais, where she arrived on 18th October with engine trouble. Soon after she was reported as sold and re-named ALEXANDER B, but that proved to be erroneous.
9th January 1987 still as NORTHUMBRIA ROSE, and in tow of the tug TOWING WIZARD (GBR;55/155) she left Calais for Vlaardingen classed as a CTL.
After laying at Vlaardingen for nearly 2 years she was sold to Heuveland & Jansen
4th October 1988 she was towed to Urk to commence a new life as an Ice making factory..
16th June 2003 arrived at Ghent, Belgium for delivery to the breakers.
Best Wishes 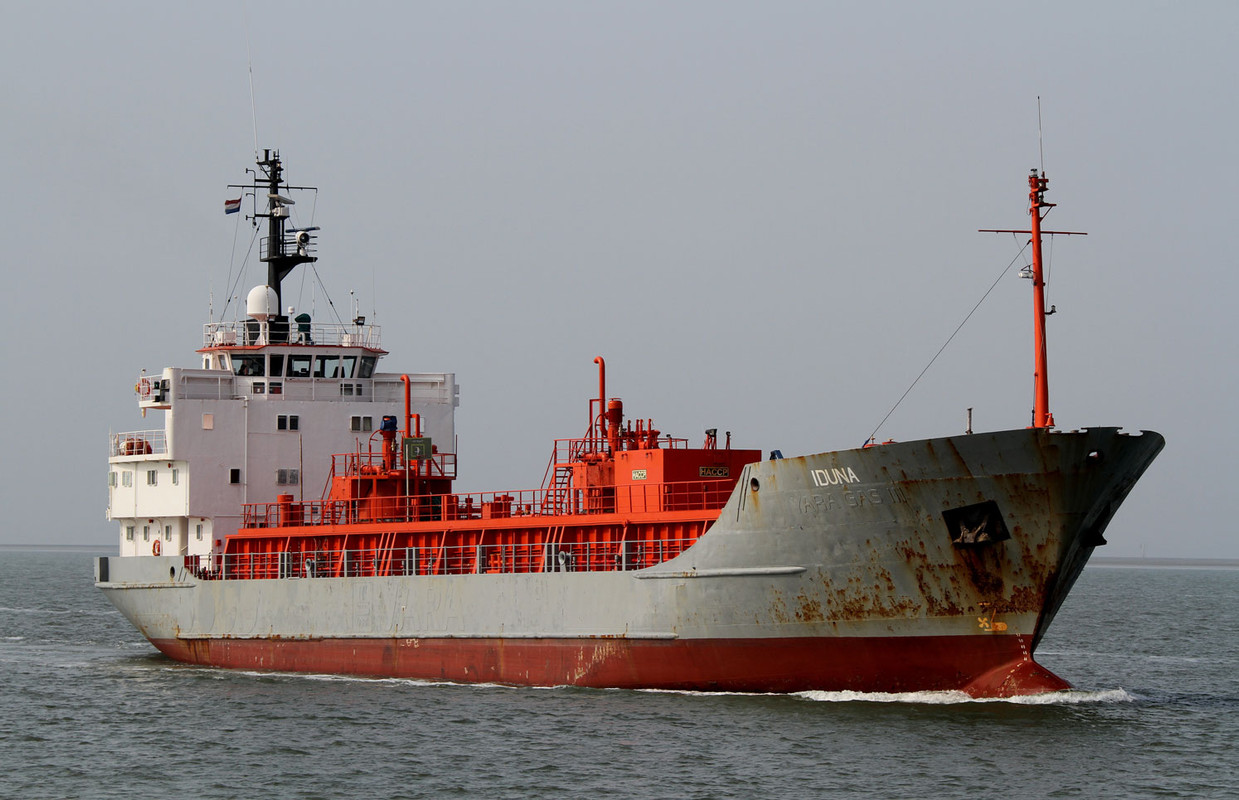 Further Information:
1996 she had been converted from a General Cargo ship to a Carbon Dioxide Tanker. 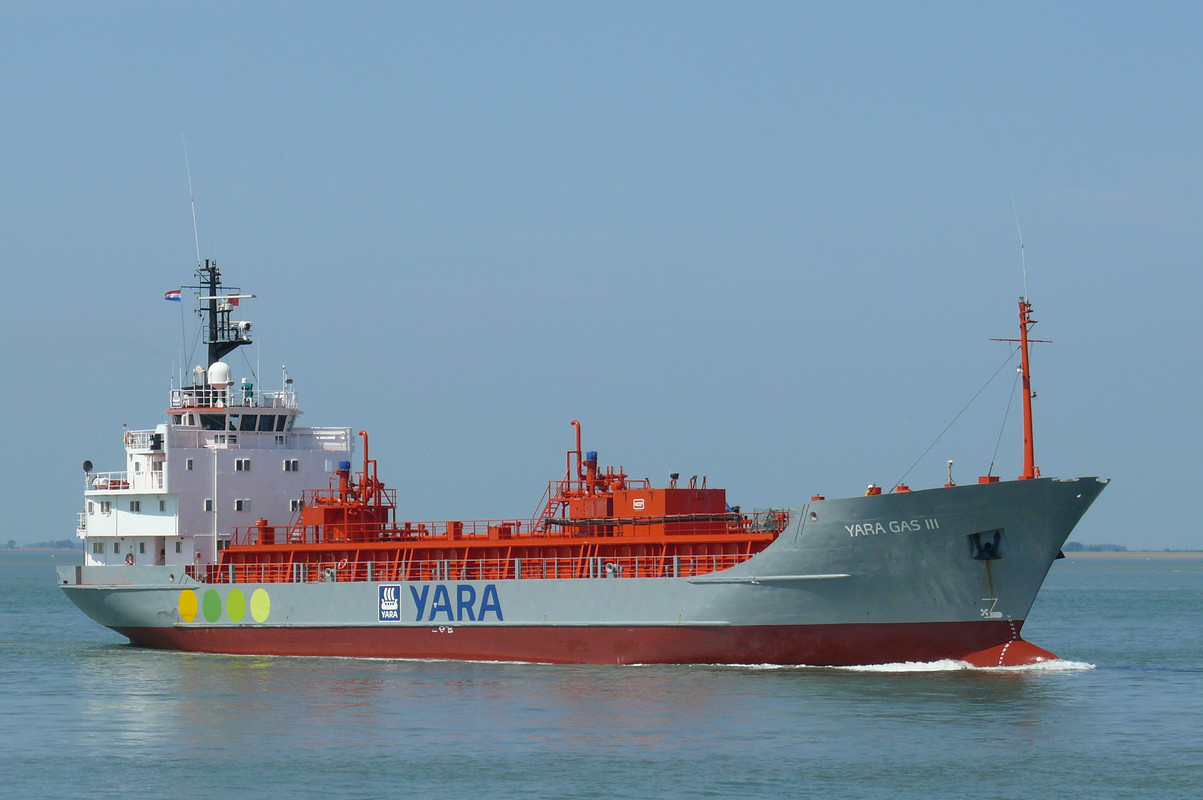