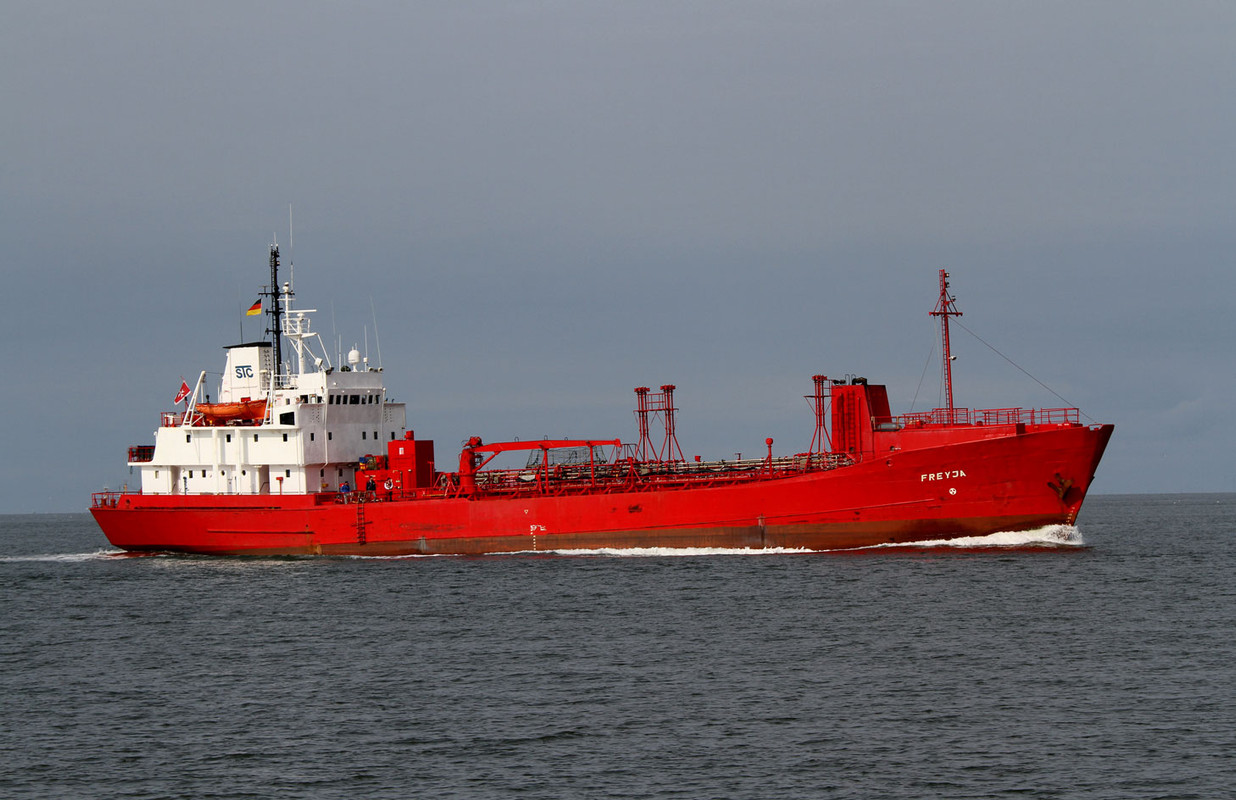 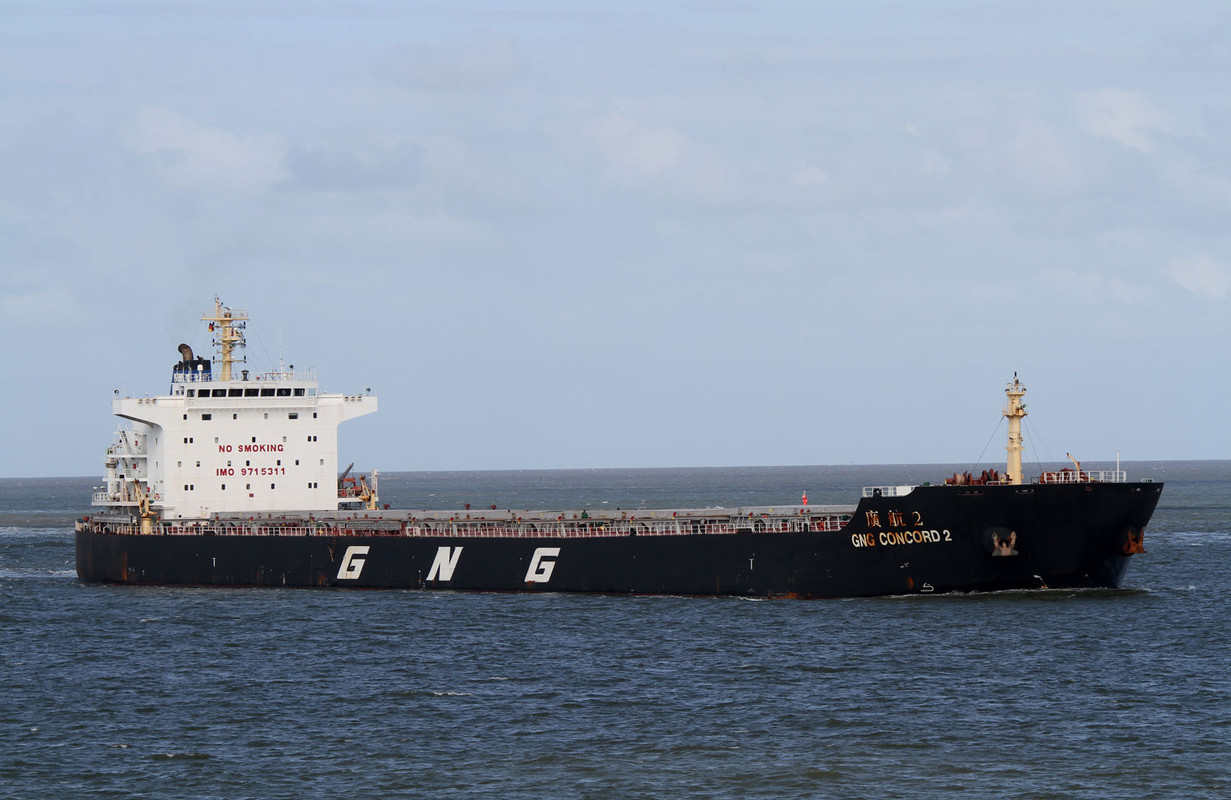 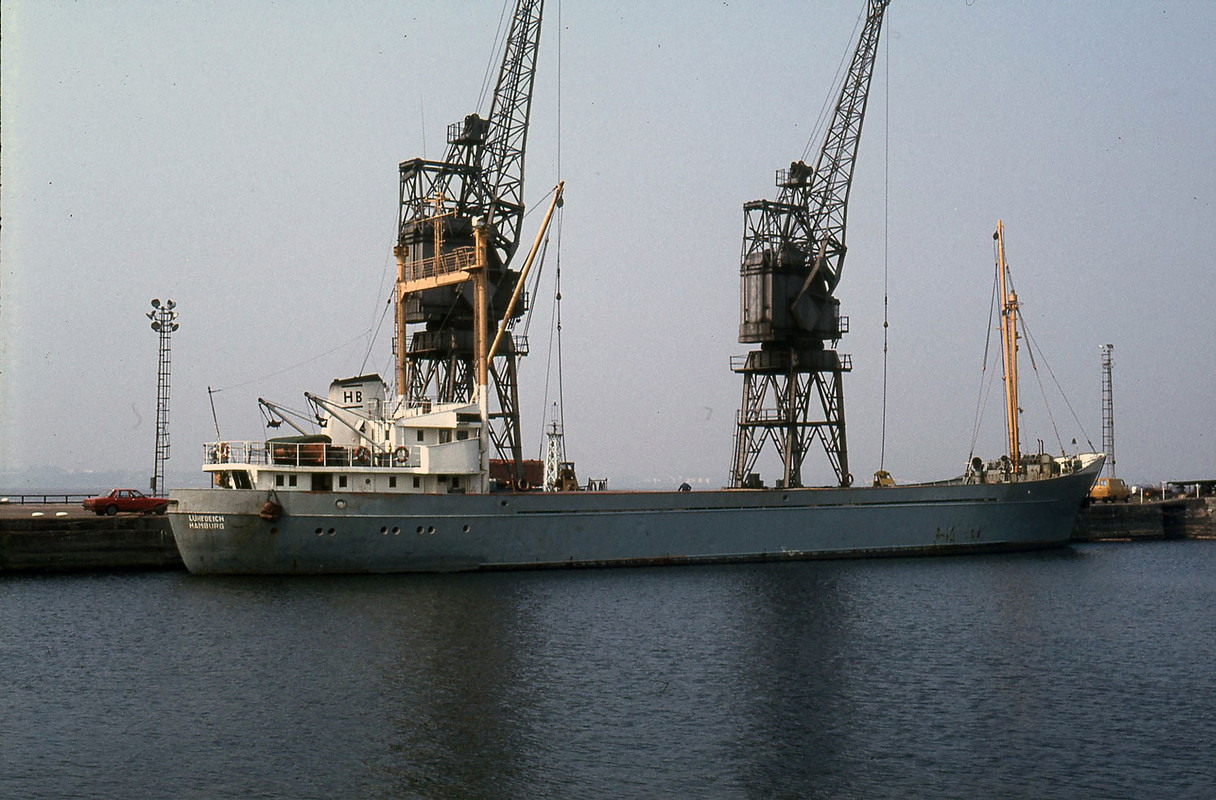 DIMITRIOS 11 (Hnd/???) managers unknown.
Owners; Silver Star Shipping & Trading Co Ltd. Belize City, Belize.
(Call Sign HQTX3)
23rd March 1998 in heavy weather she ran aground in position 34.47n - 32.23e near Paphos Lighthouse, Cyprus.The crew were rescued by a helicopter from the British Air Base on the island.
April 1998 a quantity of the cargo was removed by floating crane, but the vessel remained firmly aground.
She had been on a voyage Greece <> Syria with timber and melamine, and had a crew of 8, 4 Greeks, 2 Pakistanis and 2 Syrians. It was reported that Lloyd's List confirmed that the competency certificates for the Greek master and the Pakistani first officer were forgeries

E&OE; This is not a complete history, just my own notes. David Williams. ©
Best Wishes 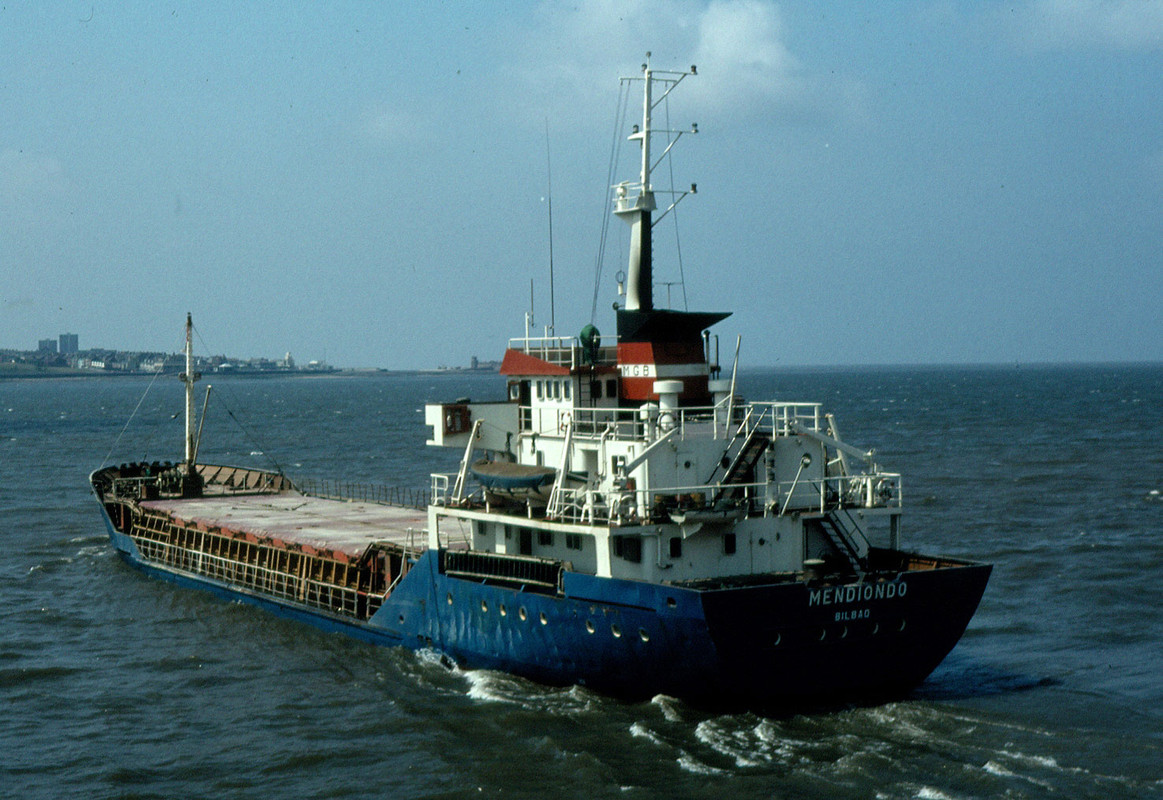 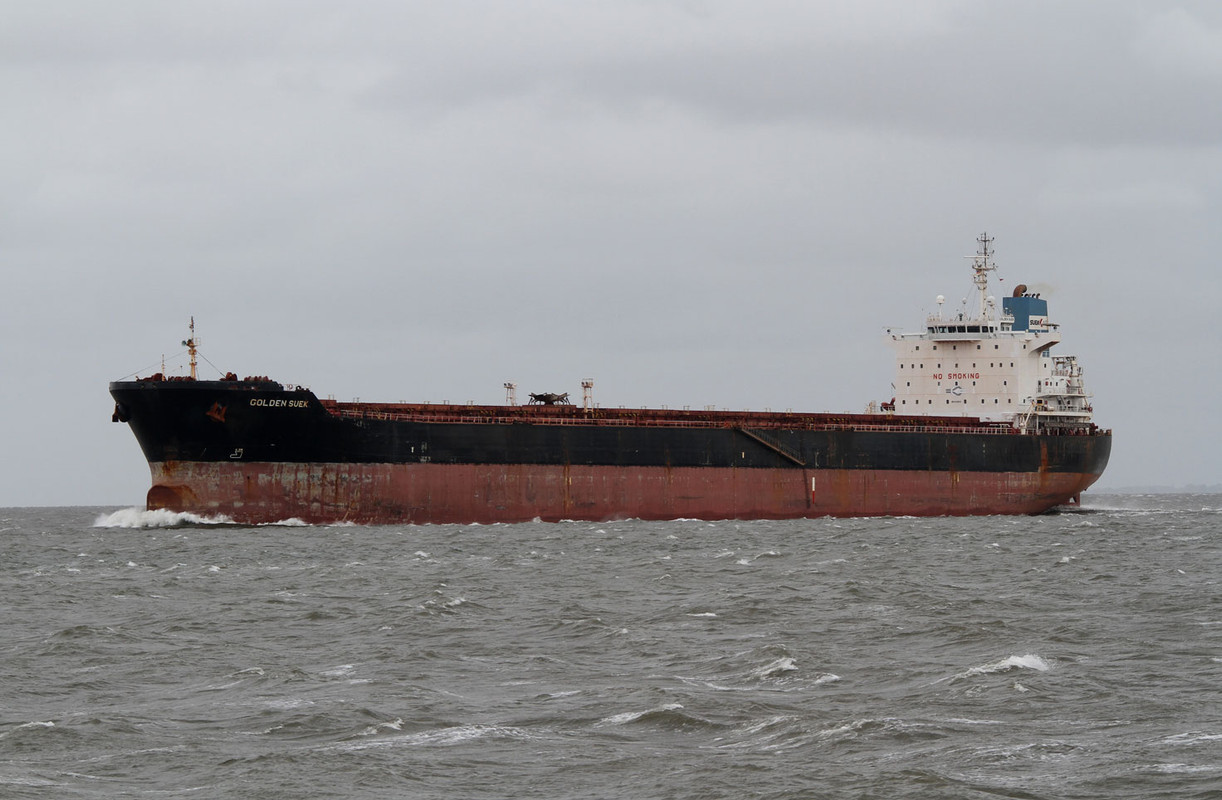