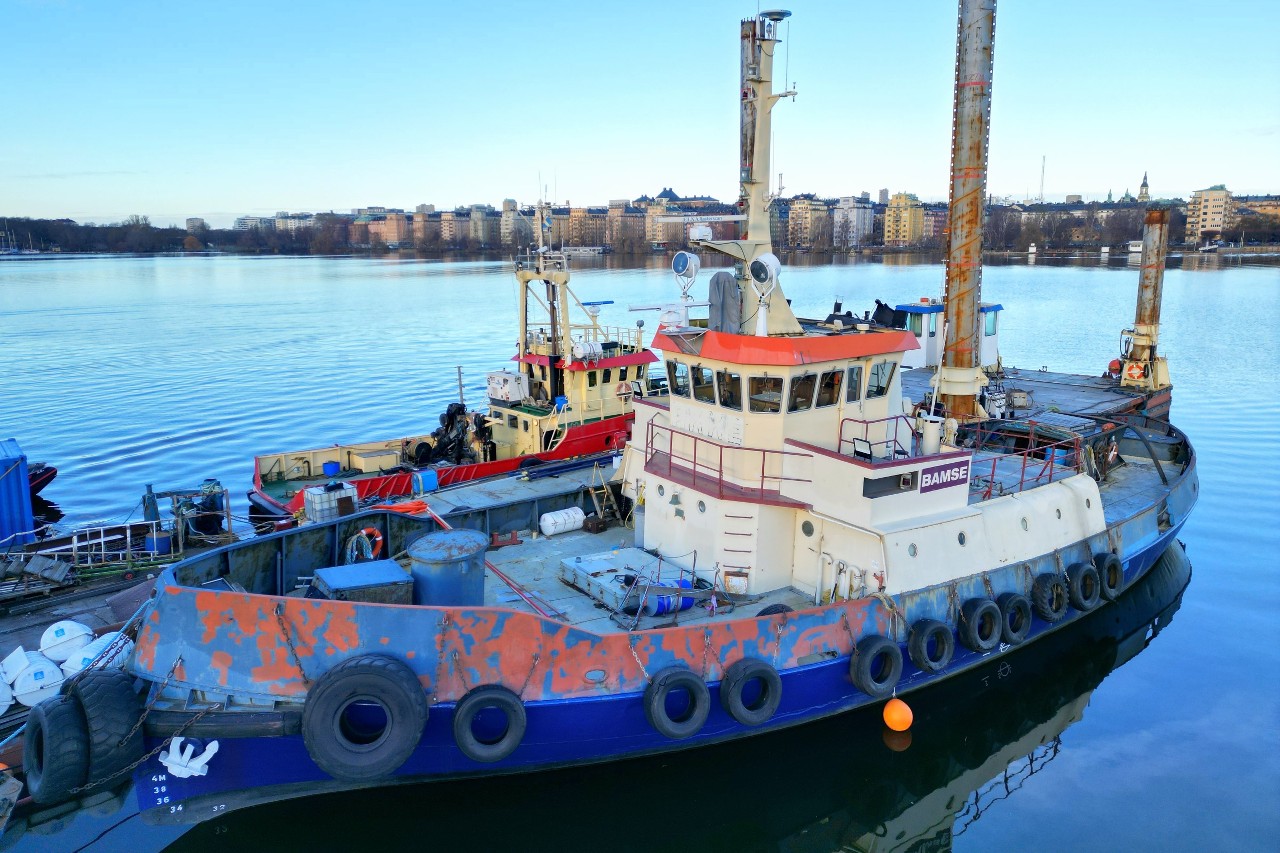 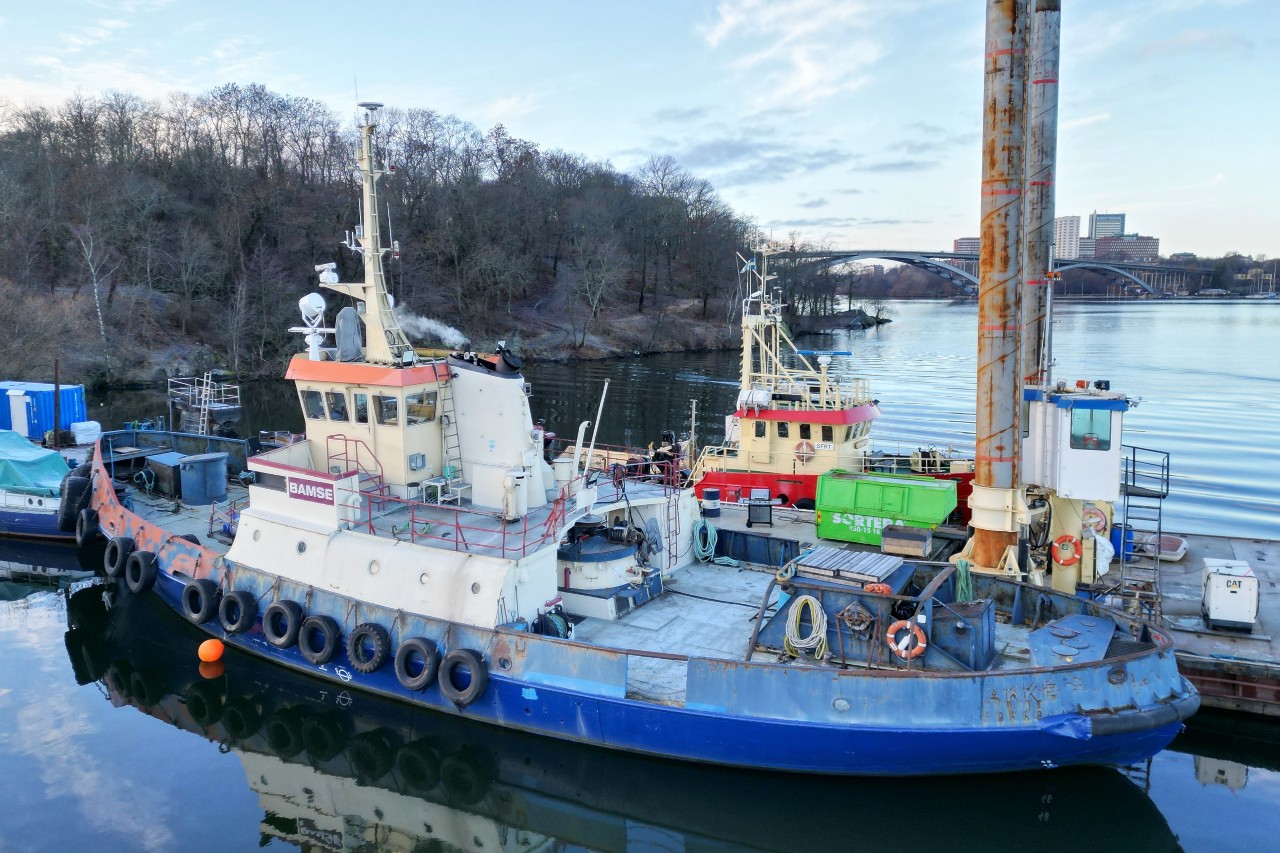 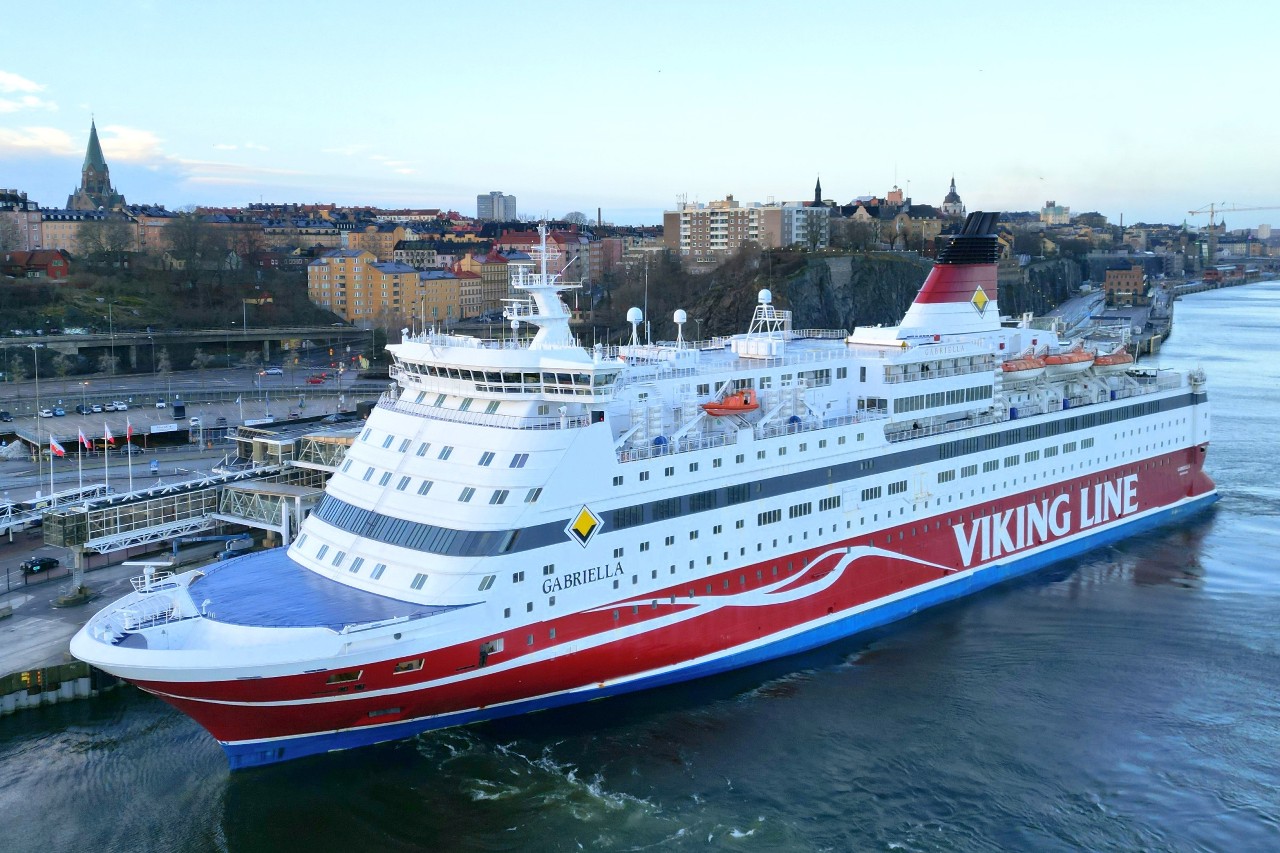 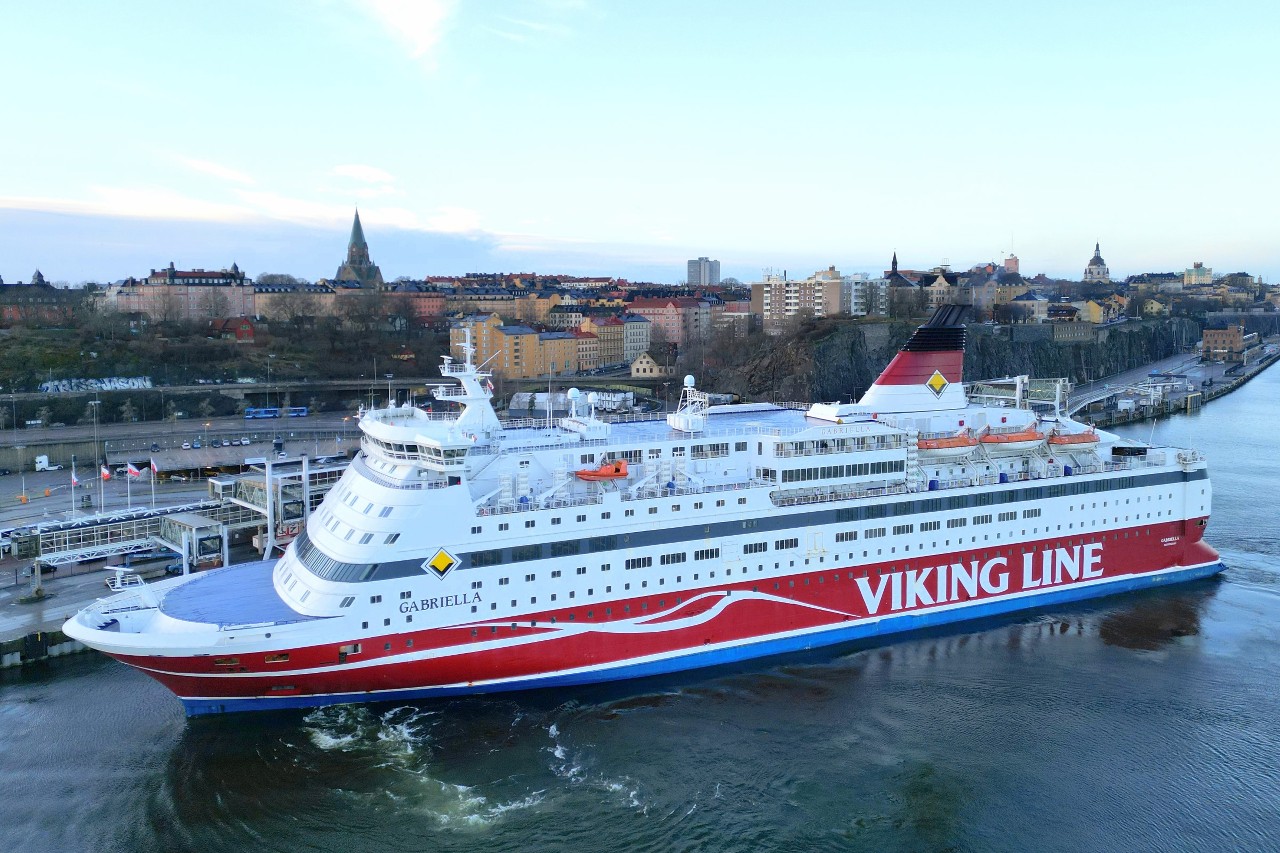 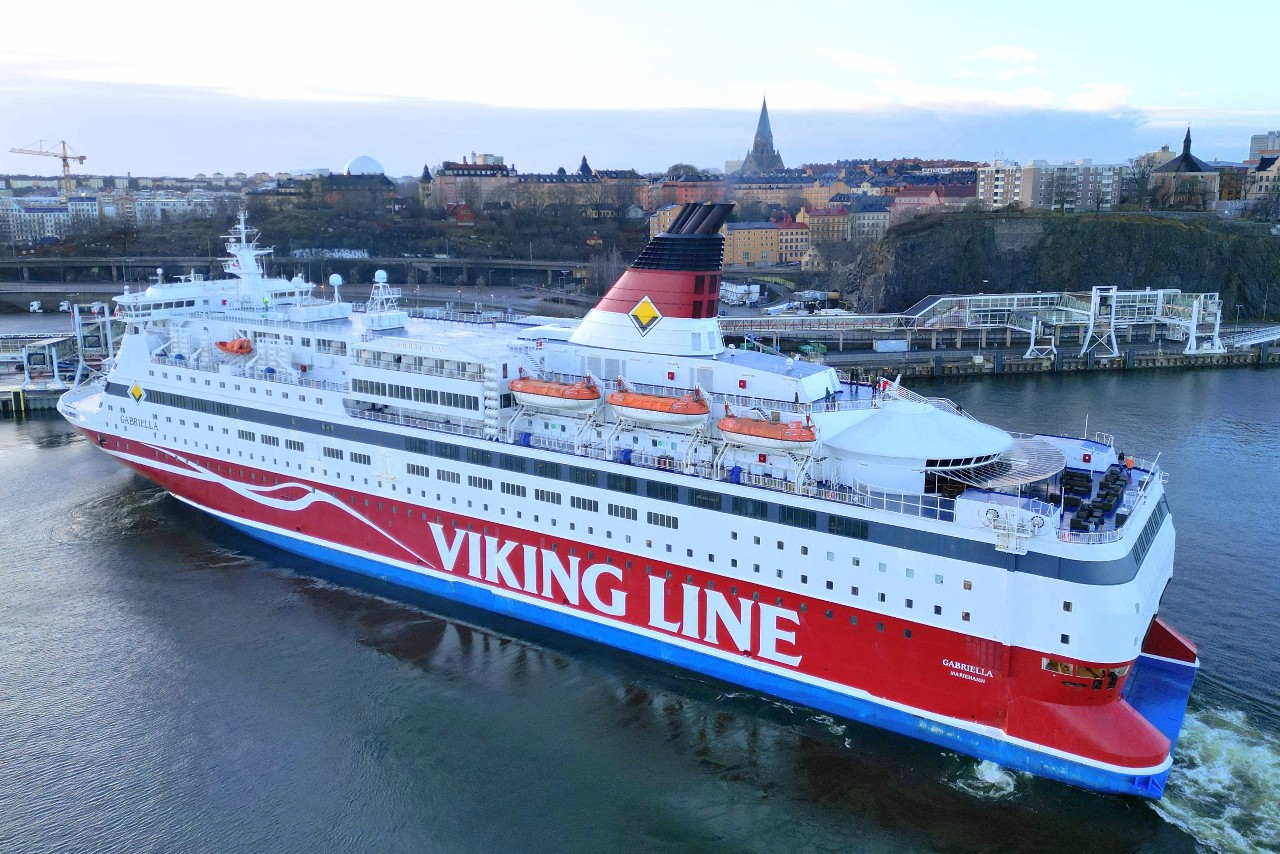 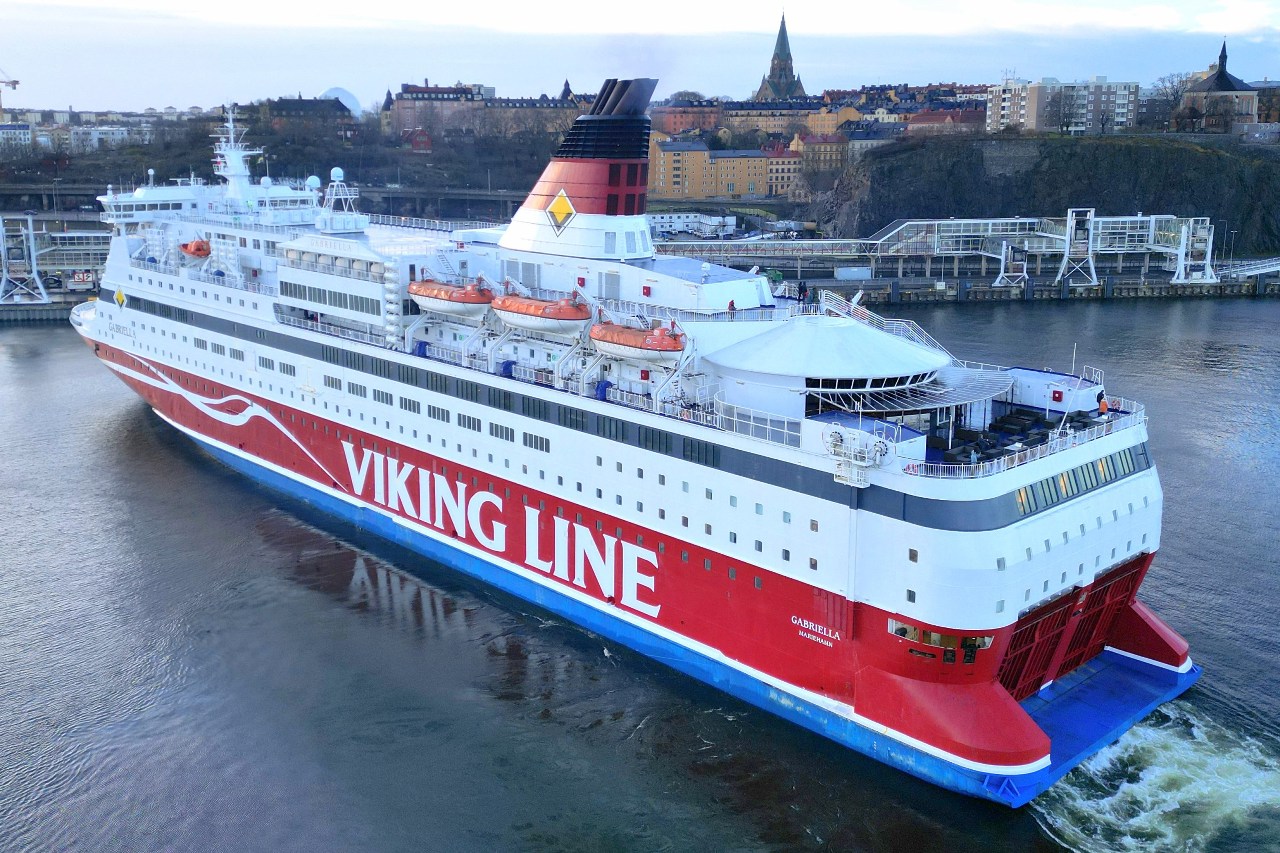 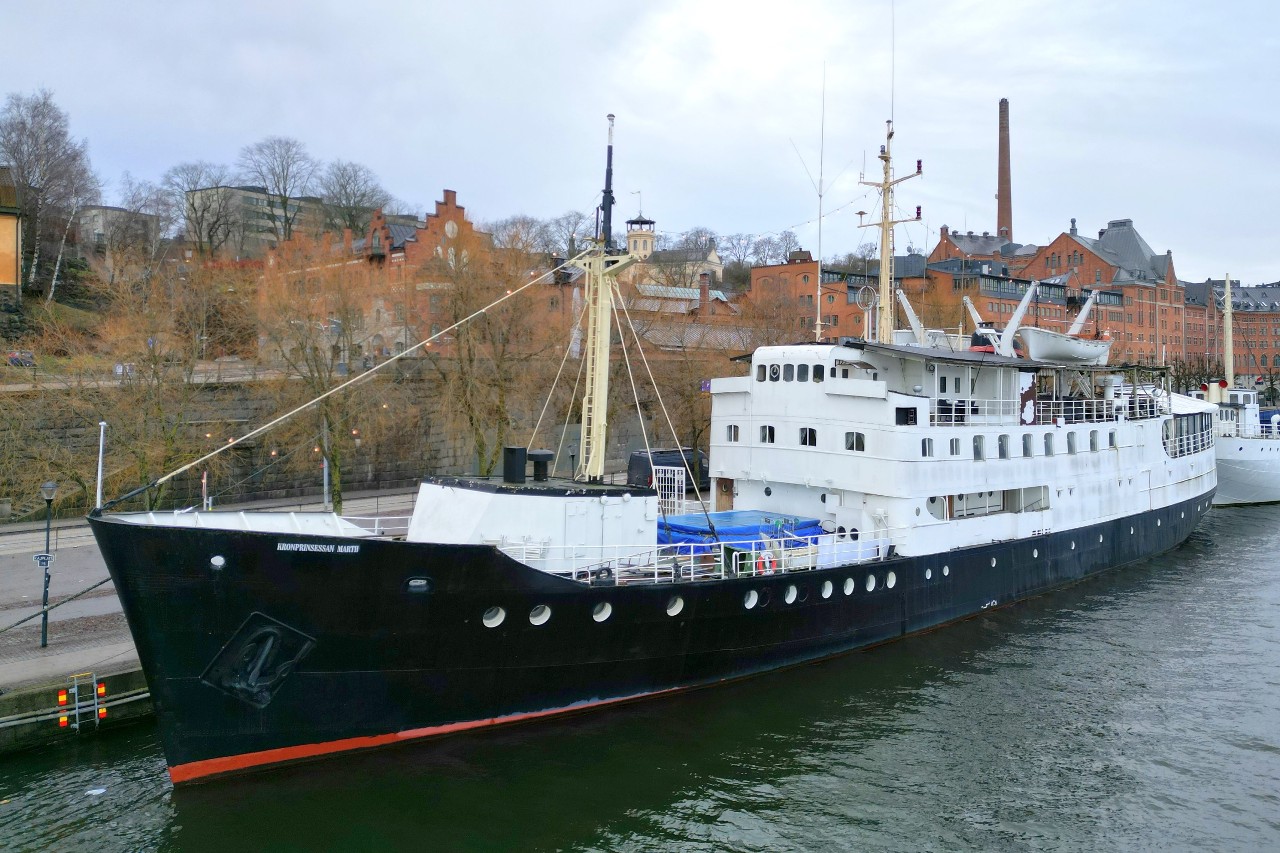 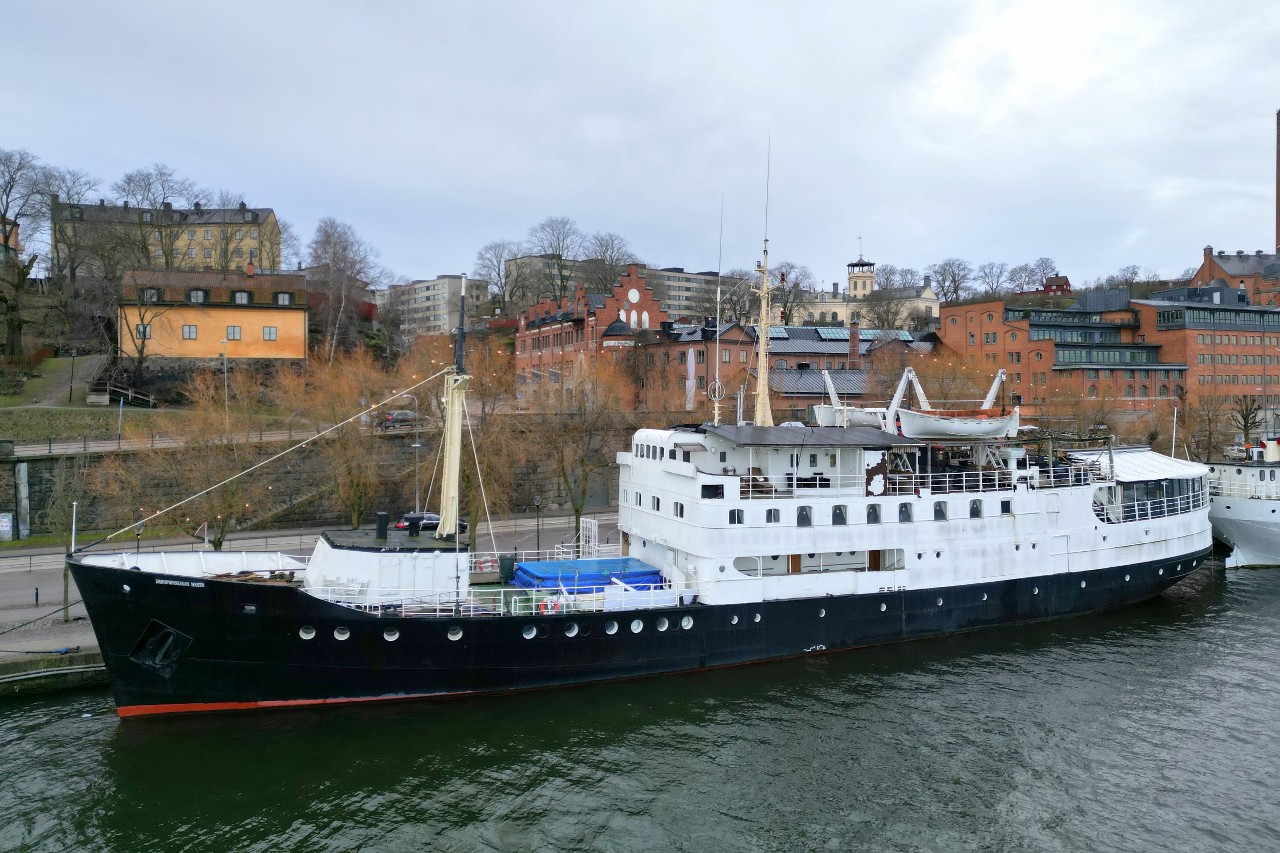 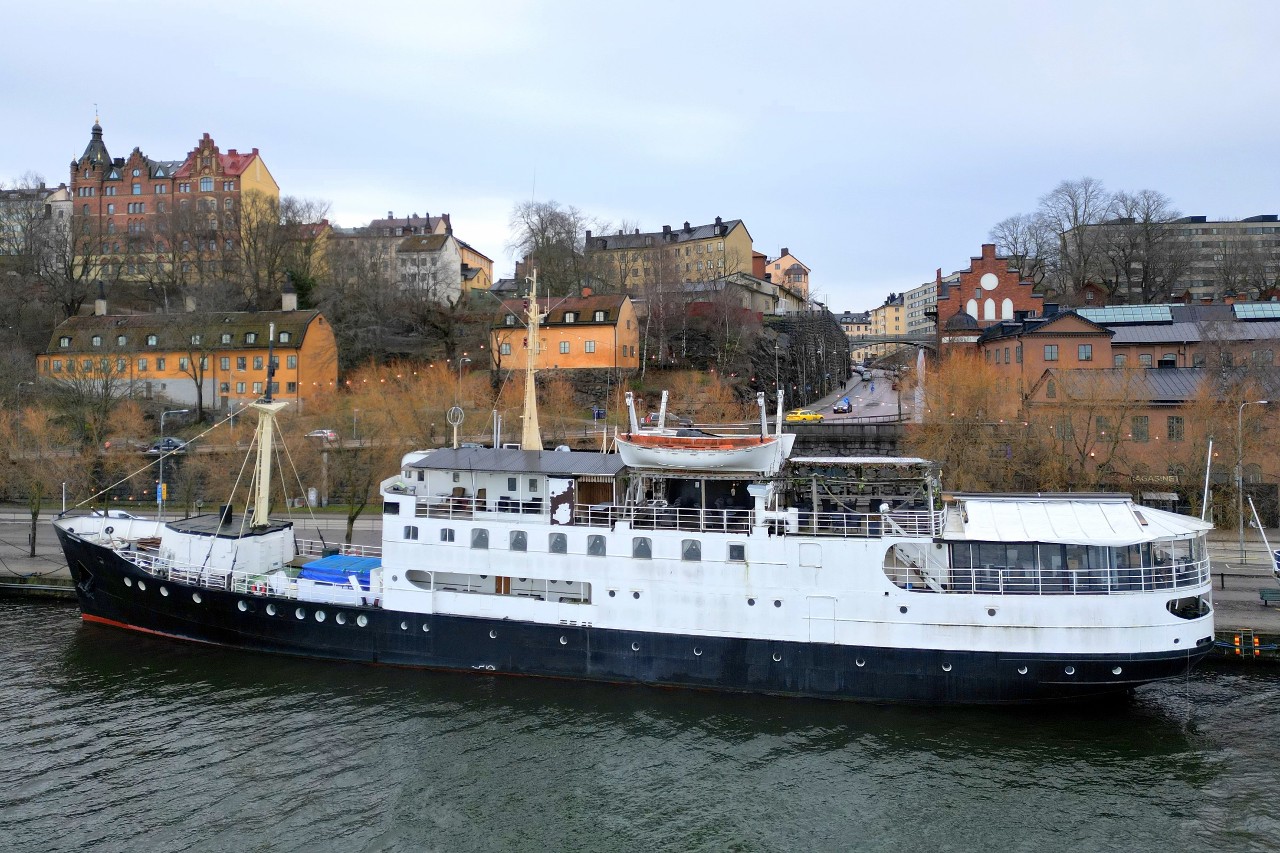 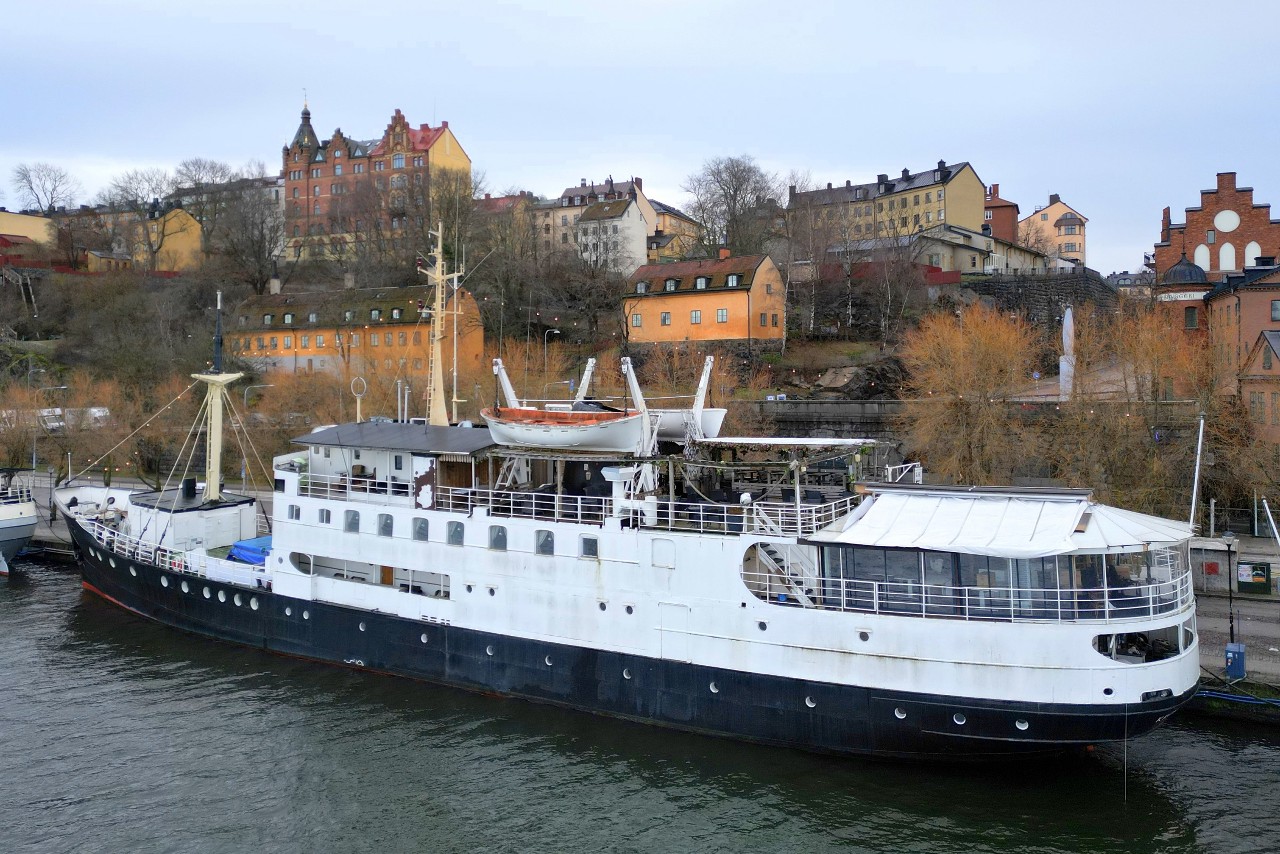 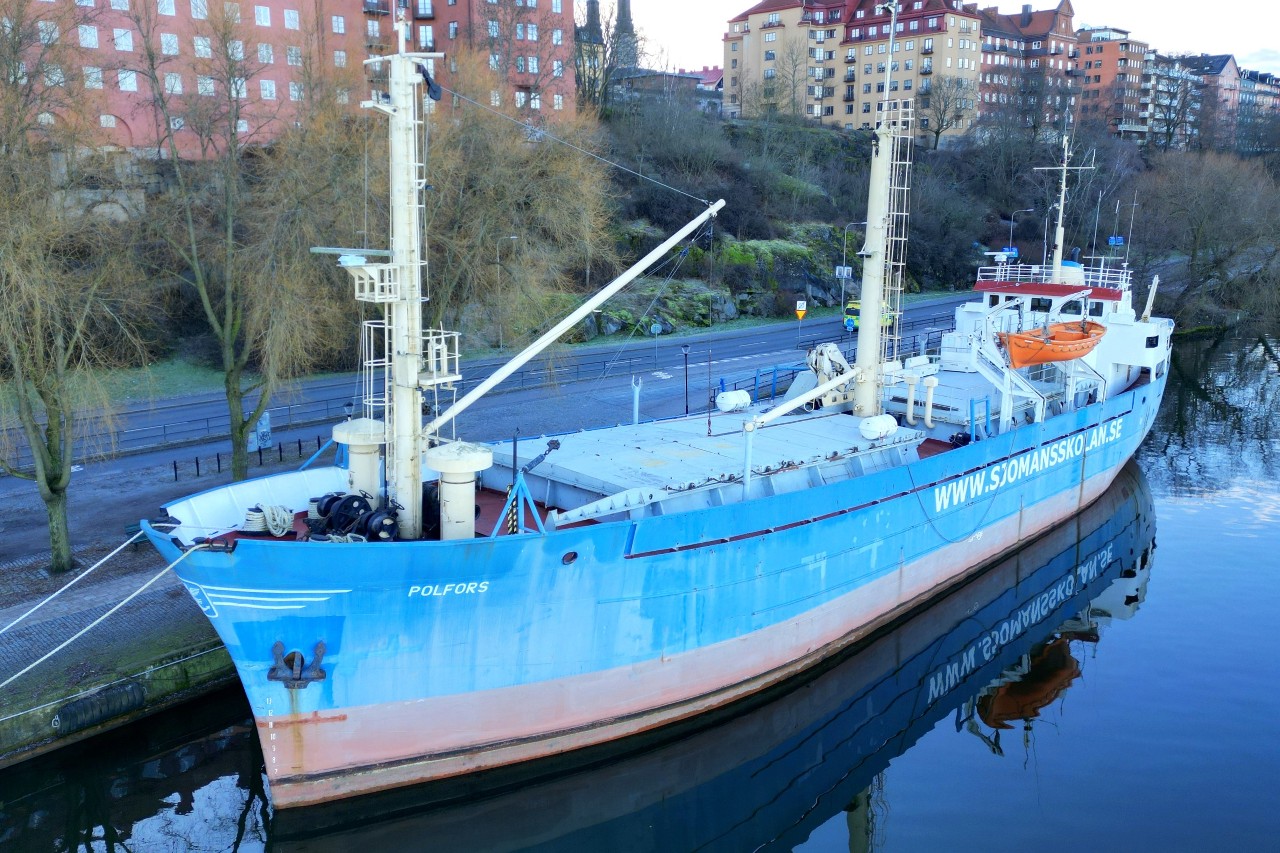 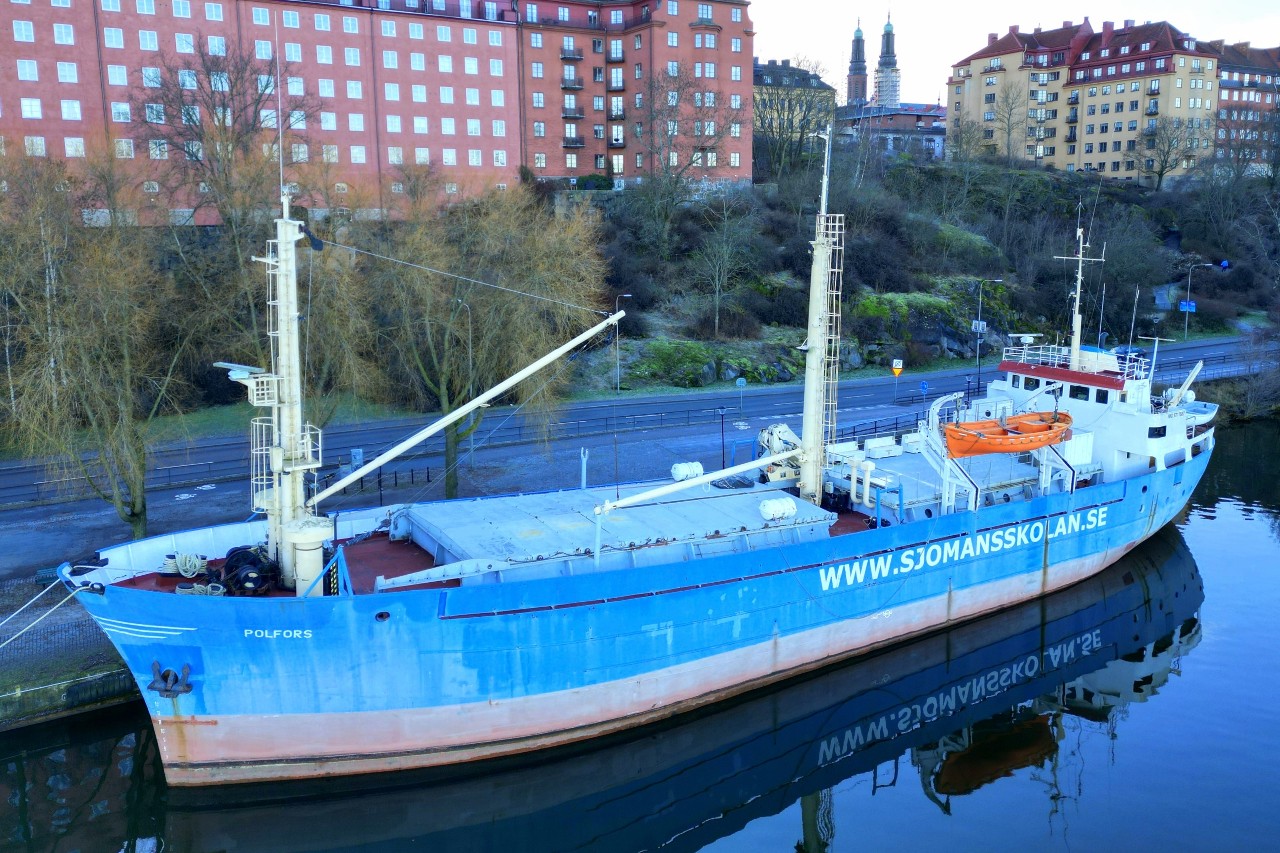 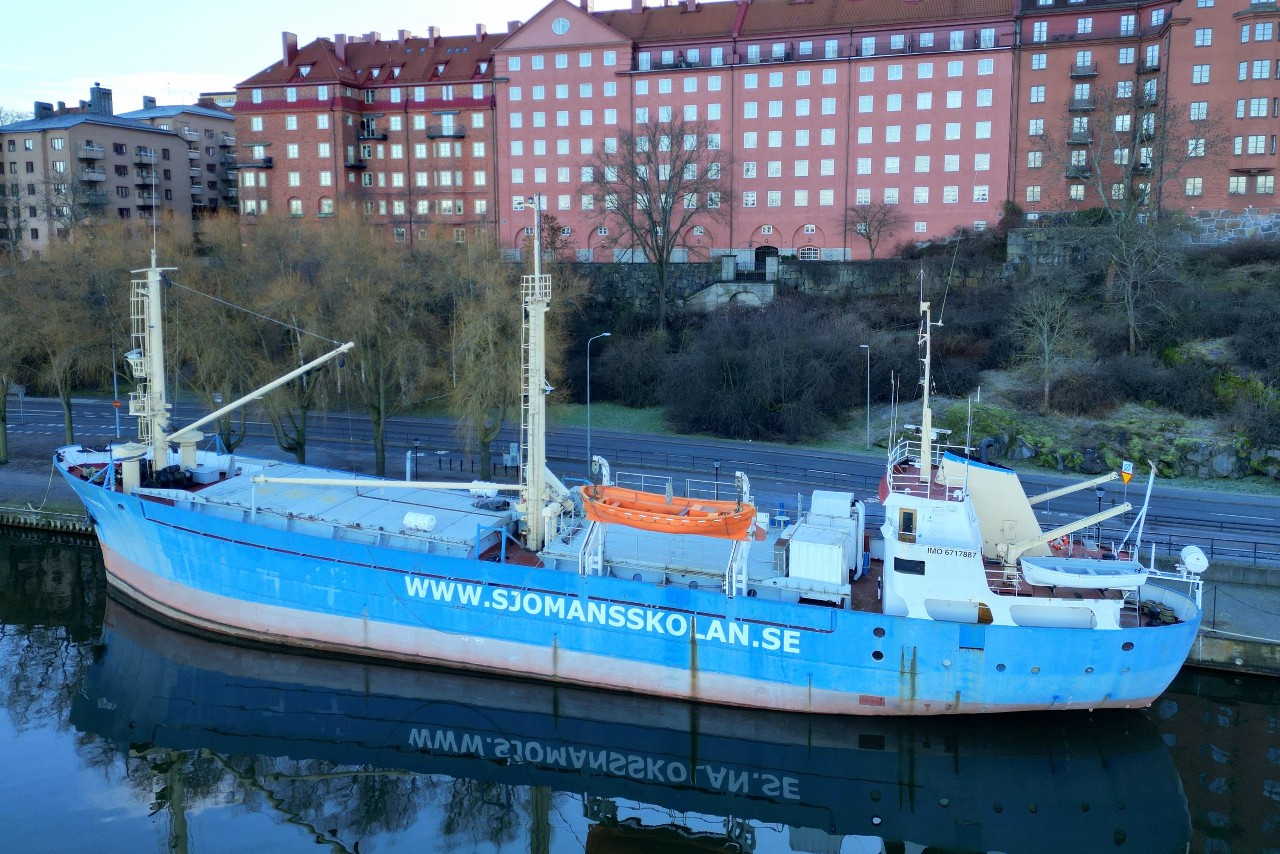 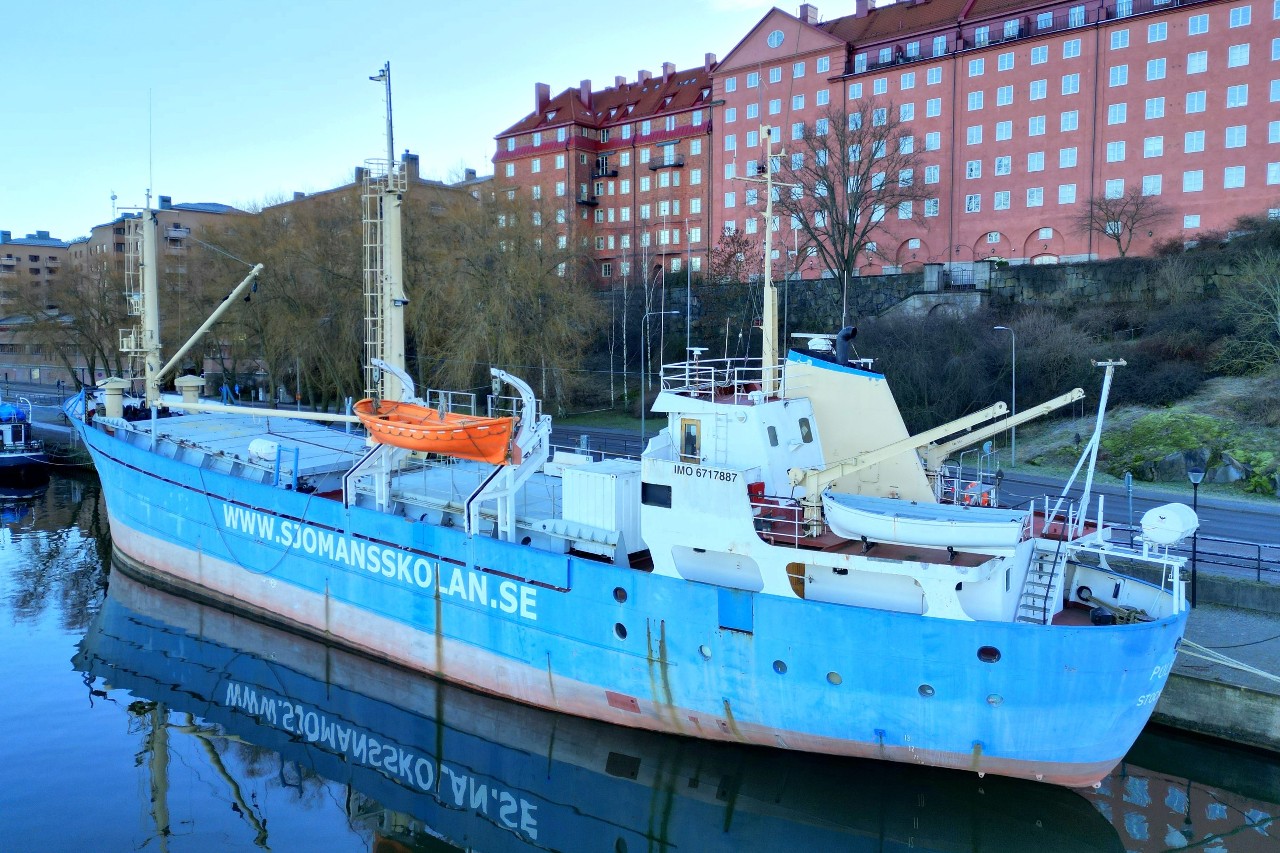 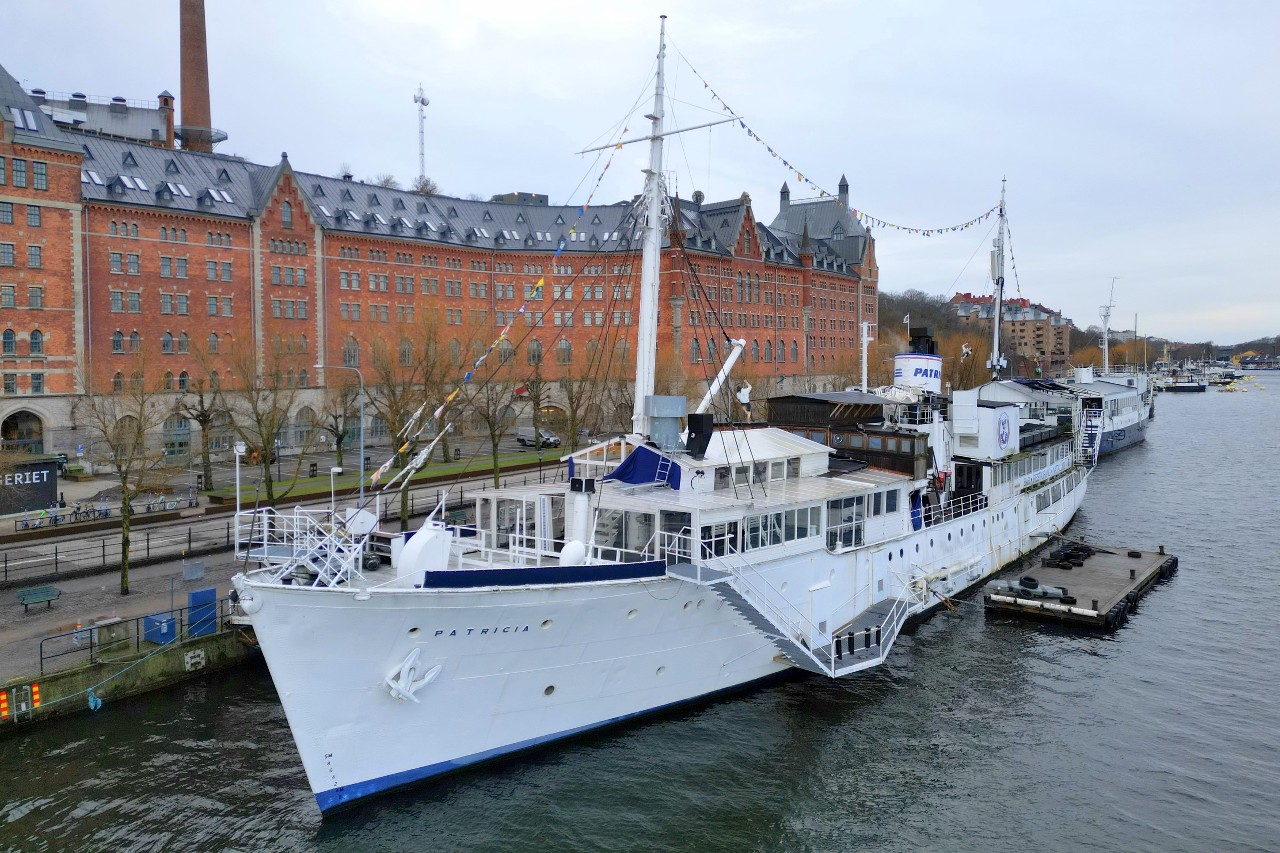 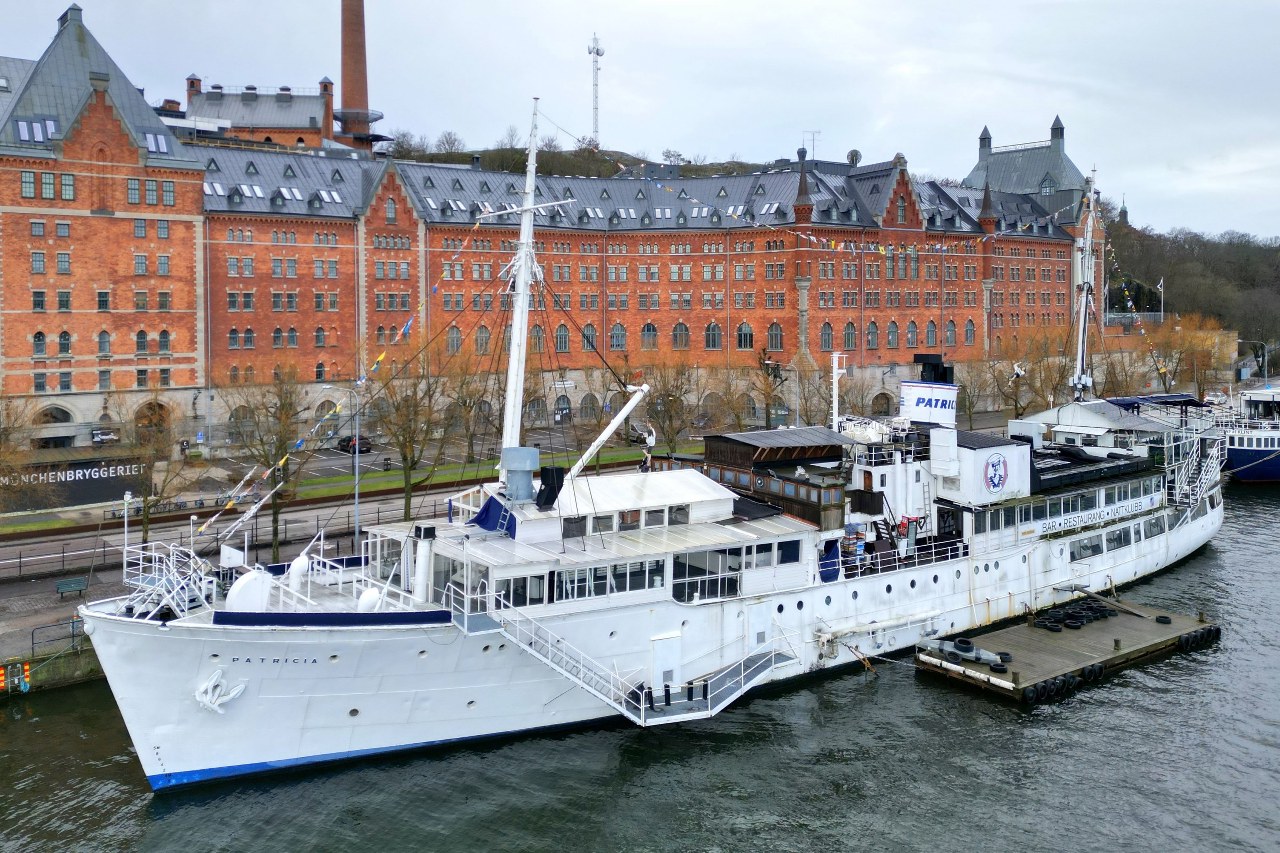 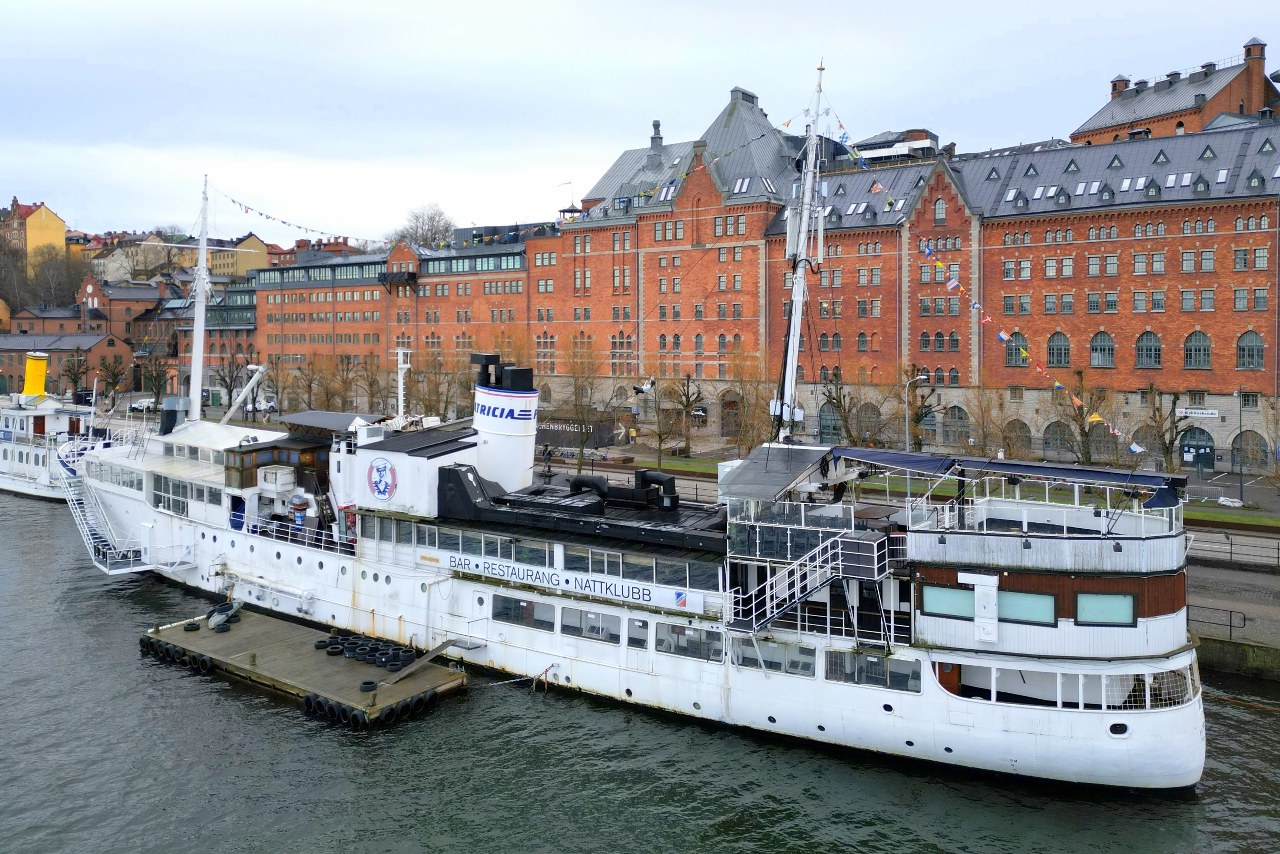 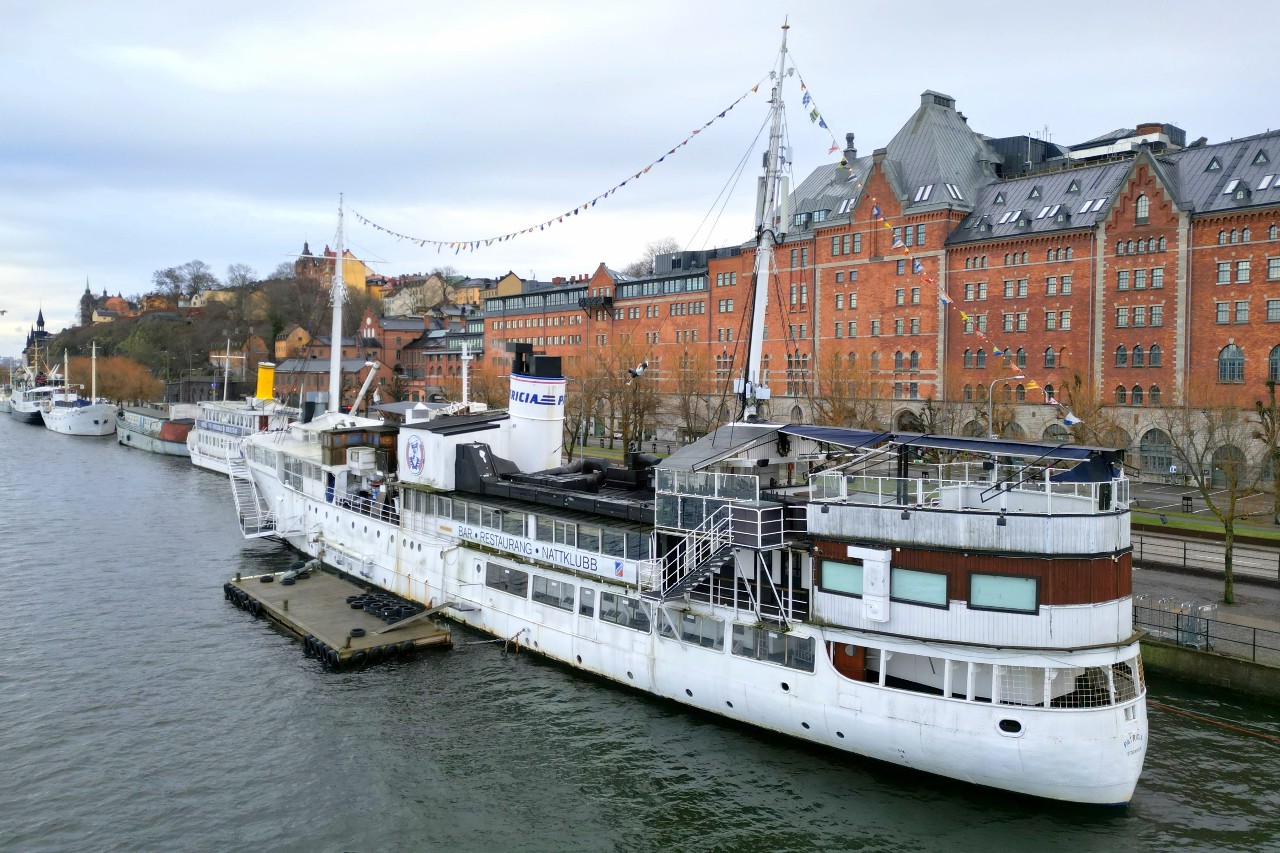 In 1938 Patricia was launched at Smith’s yards in Middlesbrough, England. She was built to serve as a firemen ship. Shortly thereafter, World War II breaks out and in 1939 Patricia is being reconstructed for war service. During the evacuation of Dunkirk in 1940, Patricia is exposed to air born attack, but she gets away without major damage.

D-Day , June 6, 1944, disembarkation takes place in Normandy. During the evening, Patricia has been ordered to place buoys on the first line of battle. The weather is hard and it is a risky task but after two “turns” the job is complete. After the war, Patricia will for a while become an escort for the English King’s yachts. In 1952, Queen Elizabeth visits the Summer Olympics in Helsinki and Patricia is in attendance.

In 1986, Patricia is moored at Stadsgårdskajen in Stockholm. She is transformed into a maritime entertainment center with a restaurant, bars, dance floors and a casino. There are continuous changes and improvements made on board, but you can still see the coal holes from previous attacks on the deck. It is also said that late at night you can sometimes perceive “guests” aboard dressed from the 40’s.
Omhoog
Plaats reactie
2680 berichten